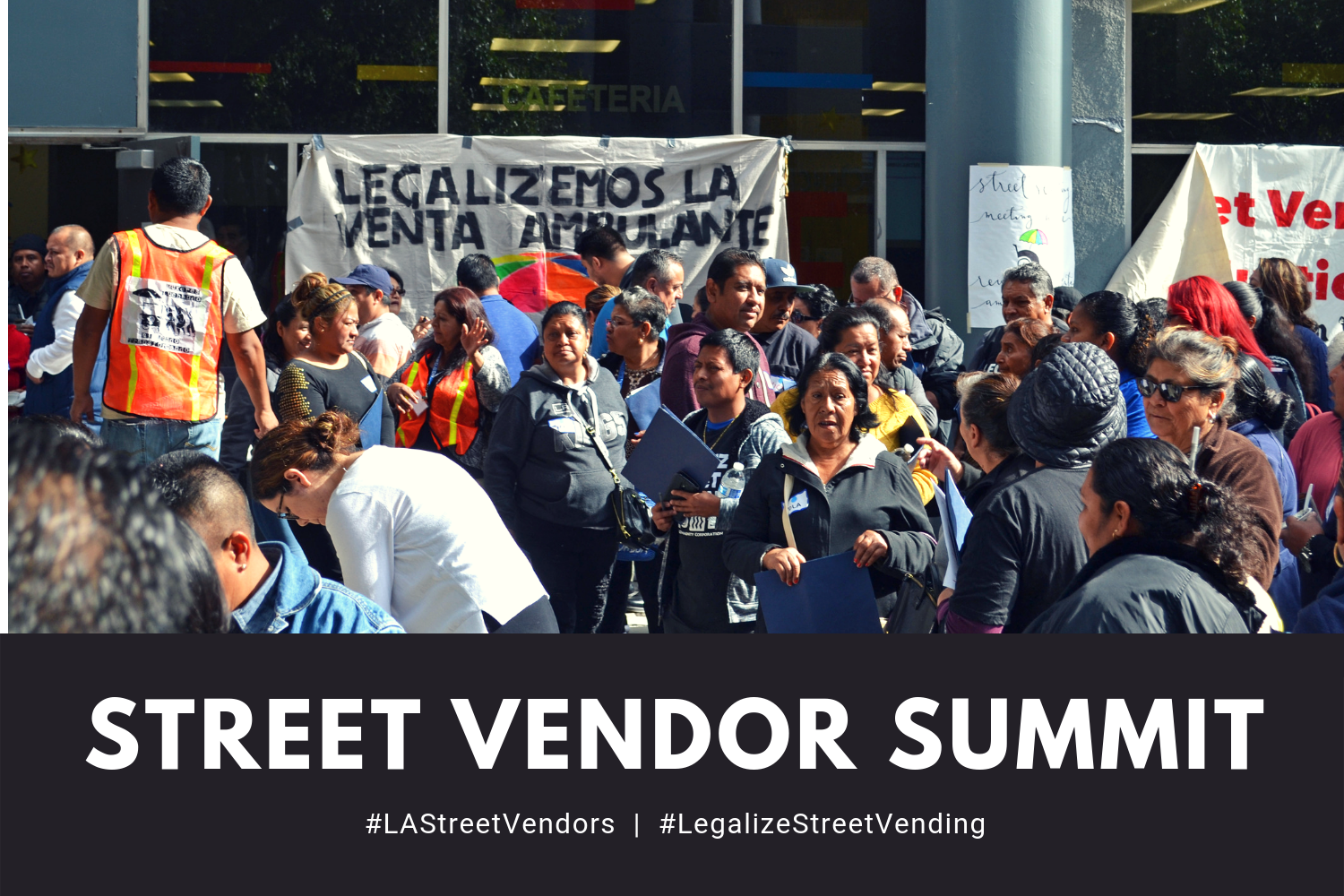 On Friday, March 22, hundreds of local street vendors filled the cafeteria and classrooms of Los Angeles Trade Technical College, as we co-hosted the first Street Vendor Summit since Los Angeles legalized street vending! Alongside our partners Leadership for Urban Renewal Network (LURN), Los Angeles Food Policy Council (LAFPC), and Public Counsel, we led vendors from across LA County through several workshops on how to become a successful vendor under the new rules and regulations passed by the City.

The Summit came just a few months after LA City Council voted to adopt a permit system for vending —a huge win for the street vendor movement after 10 years of advocacy and organizing by thousands of vendors across Los Angeles. Now, with the legalization of vending statewide under SB946 Safe Sidewalk Vending Act, Los Angeles County is looking to pass a similar system in unincorporated areas of the County.

To that end, we’ve been hosting regular “listening sessions” with vendors in unincorporated LA County to learn about their experiences and needs to help shape this important new program. At Friday’s Summit we held a similar workshop for vendors outside the City of Los Angeles to provide input on what would make a good street vending program throughout the unincorporated areas of the County. 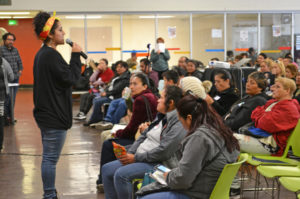 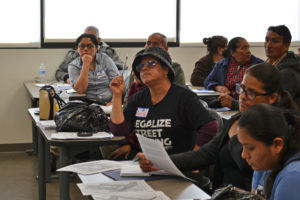 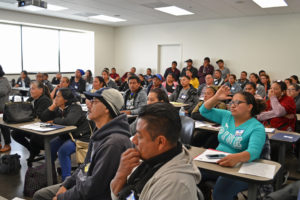 Other workshops included one on the nitty gritty of the new Sidewalk Rules and Regulations in the City of Los Angeles from the Bureau of Street Services, helping vendors understand where they can set up, how much space they can use, if they need a permit yet, and more. They also learned about specifics for food vending and financial capacity building to learn how to build their businesses as legal street vendors.

Lastly, they had a Know Your Rights training with the National Lawyers Guild, Los Angeles to learn more about vendors’ rights when encountering police or enforcement officers, including information on how to expunge a criminal charge if it was related to vending.

It was a packed and informative day — we hope just the first of many opportunities to inform vendors about the new policies and encourage them to join our movement for a more equitable Los Angeles for vendors and beyond.

Tune in LIVE with @aloeblacc and members of #HealthyLA to learn how we can protect our most vulnerable neighbors during the #COVID19 crisis. facebook.com/ELACCorg/video…

5,000+ people signed our petition for #HealthyLA. They agree we need protections for residents, workers, and for the unhoused during the #COVID19 crisis! Join our virtual town hall to learn about our demands and learn how to take action! healthyla.org/townhall pic.twitter.com/gcepwL5CXx

Can't pay your rent or mortgage on April 1? Concerned about workplace safety & job security? Houseless and worried about where to take shelter? You are not alone! Learn how to take action to ensure protections for ALL of us during this #COVID19 crisis! healthyla.org/townhall pic.twitter.com/BIpyT5XrQP

We're taking action to support #LAStreetVendors by raising money for direct cash assistance. These funds will help them pay rent, purchase groceries, and supplement the loss of income. Please give! gofundme.com/f/street-vendo…