The Board of Directors is highly engaged in ELACC activities, meeting every other month to review program progress for all ELACC departments and participating in strategic planning every three to five years. The role of the Board is to handle fiduciary responsibilities and work with the President of the organization. Our Board members fundraise by utilizing their contacts with the banking industry, small and mid-sized businesses, and private foundations. Board members represent a wide array of expertise in land use, community banking, and land use law, with three members who are also long-time Boyle Heights residents. 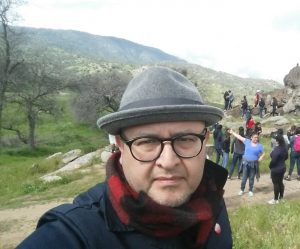 Manuel’s nearly 30-year career in community development began as a Management Analyst for the City of Los Angeles Housing Department underwriting loans with HOME and CDBG funds. He later served as an Underwriter of equity investments at the National Equity Fund and was a co-founder and served as ELACC’s first Executive Director. Manuel joined the Cesar Chavez Foundation (CCF) in 1999 and held the position of Executive Vice President for Housing and Economic Development until 2011, later serving on their Board of Directors from 2011 to 2017. Manuel later re-joined CCF as its first Chief Operating Officer in March 2017.  From 2011 to 2017, Manuel was the Director of Multi-family Housing for the City of Los Angeles. Manuel holds an Advanced Bachelor's degree in Economics from Occidental College. 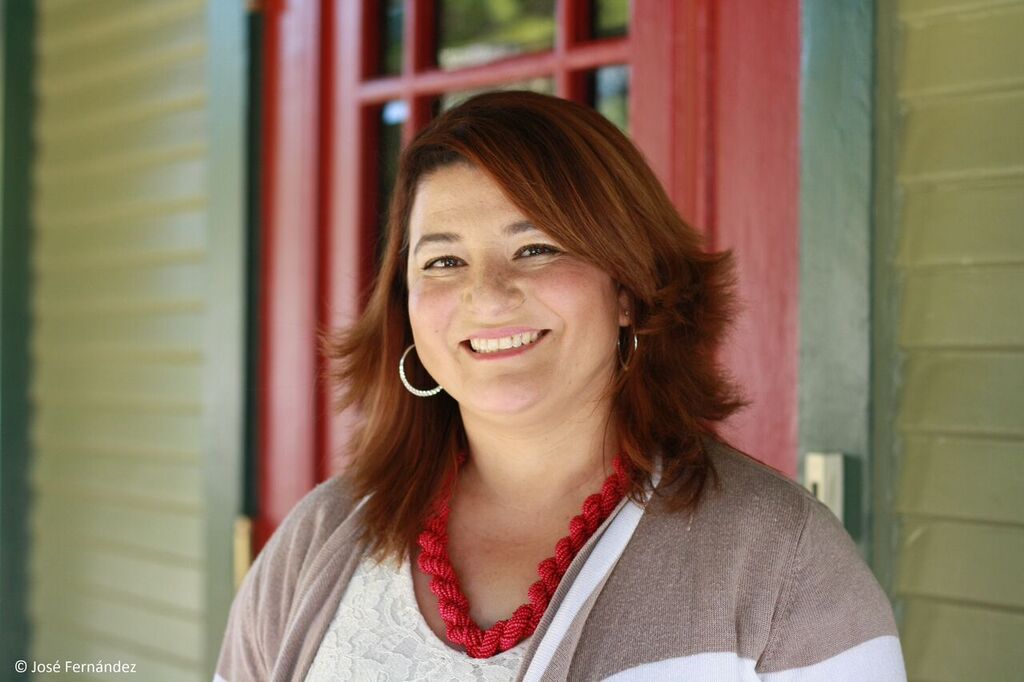 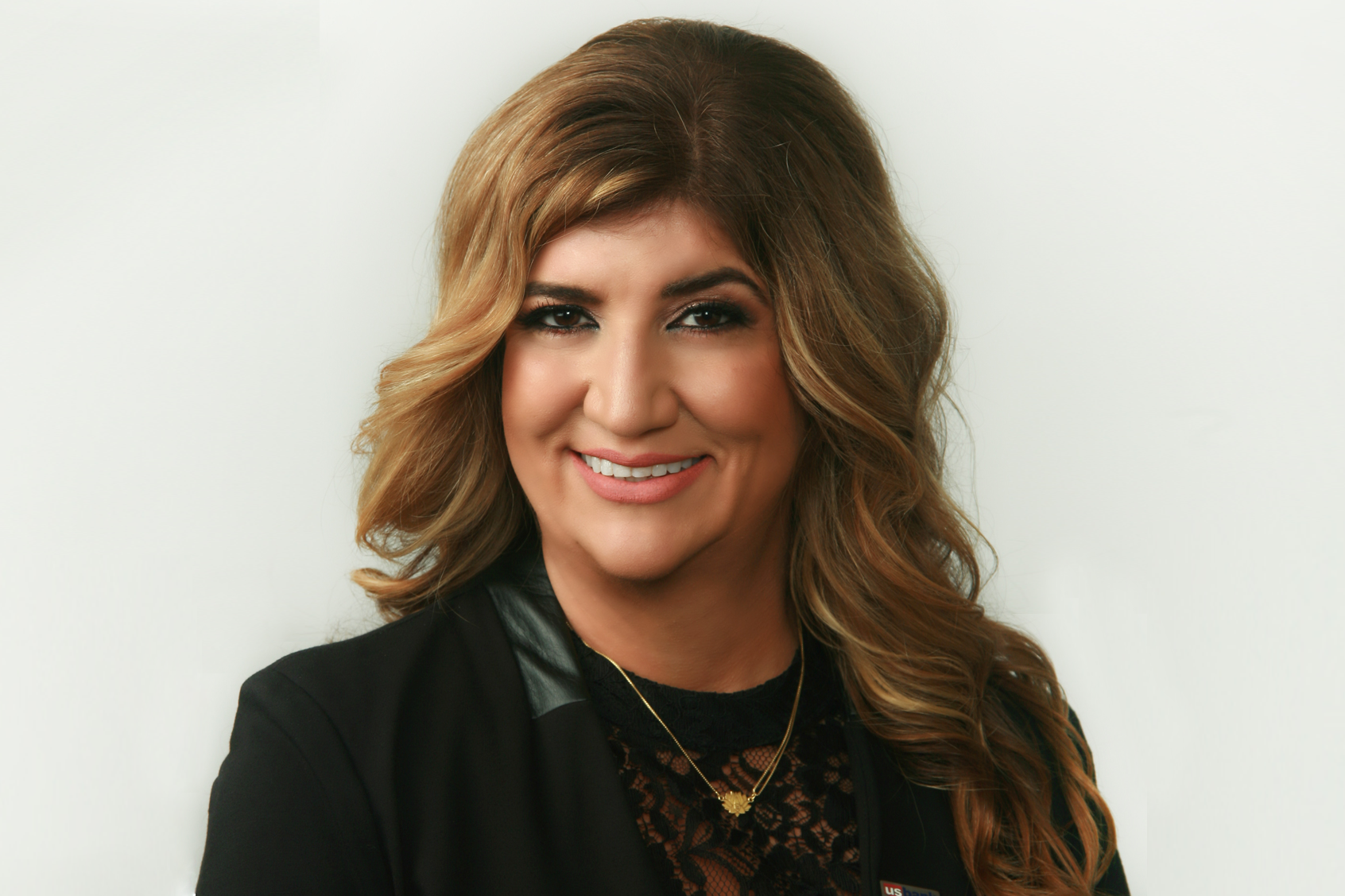 Francine Flores is Vice President and Metro District Manager for US Bank in Los Angeles.

Francine’s career in banking started 28 years ago and she is a very proud to have held every position in a retail branch.

She started her career with an independent bank who merged 6 times during her tenure there with other intuitions before coming with Us Bank as a Branch Manager in 2003. During her tenure as a Branch Manager Francine was licensed with her 6, 63 and Series 7.  Francine was identified as a Top leader and was invited to the Regions Branch Manager Academy and also to the Company leadership Academy.  In 2007 she was promoted to District Manager.   As a graduate of Decker Communication, she have extensive experience in public speaking, training, and team engagement. Francine is also the President of Southern California Nosotros Latino Business resource group and also on the National Latinos Advisory Council for Us Bank.  Francine is in her senior year of Executive banking school at Fermon University in South Carolina.

Francine is a native of Los Angeles, and is excited to serve the market and communities in which she was born and raised. Francine is currently serving her 8th year as a Board member for East La Community Corporation and President of Tara’s Chance. Francine has served as a member of the Customer Experience Council for Metro West in 2014 – 2016 and has been an active leader in the Regions Customer Experience council since 2007.

Francine is a proud mother of 2 children and is passionate about learning. You can always find her reading new books or attending seminars or lectures. She has a tradition of vacationing in Hawaii with her 2 kids every year where they love her undivided attention. She loves the outdoors, snorkeling, hiking and watching both her kids play sports. 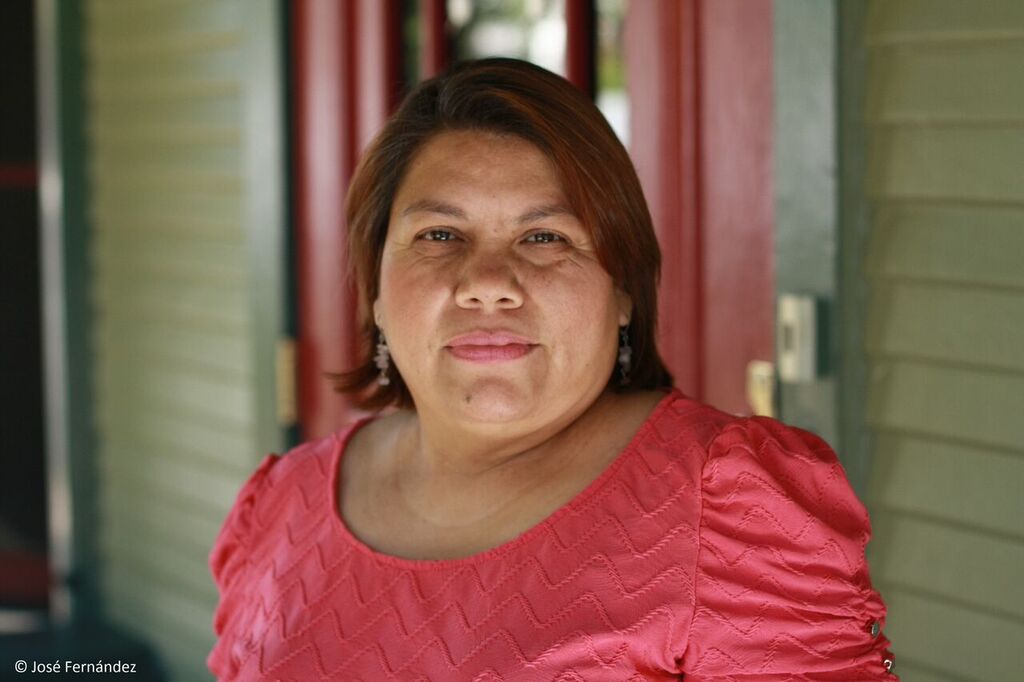 Guillermina has been actively involved with ELACC’s organizing department since the A-G campaign which began in 2004. Guillermina is also trained extensively in communications and outreach strategies; she is also ELACC’s Community Resident Spokesperson. As a mother of three, she is also a parent leader at each of her children’s schools. She actively participated and graduated from ELACC’s Leadership Academy. She has also worked in the development and implantation of ELACC’s Boyle Heights Community Plan Campaign and Accountable Development Campaign which began in 2005. 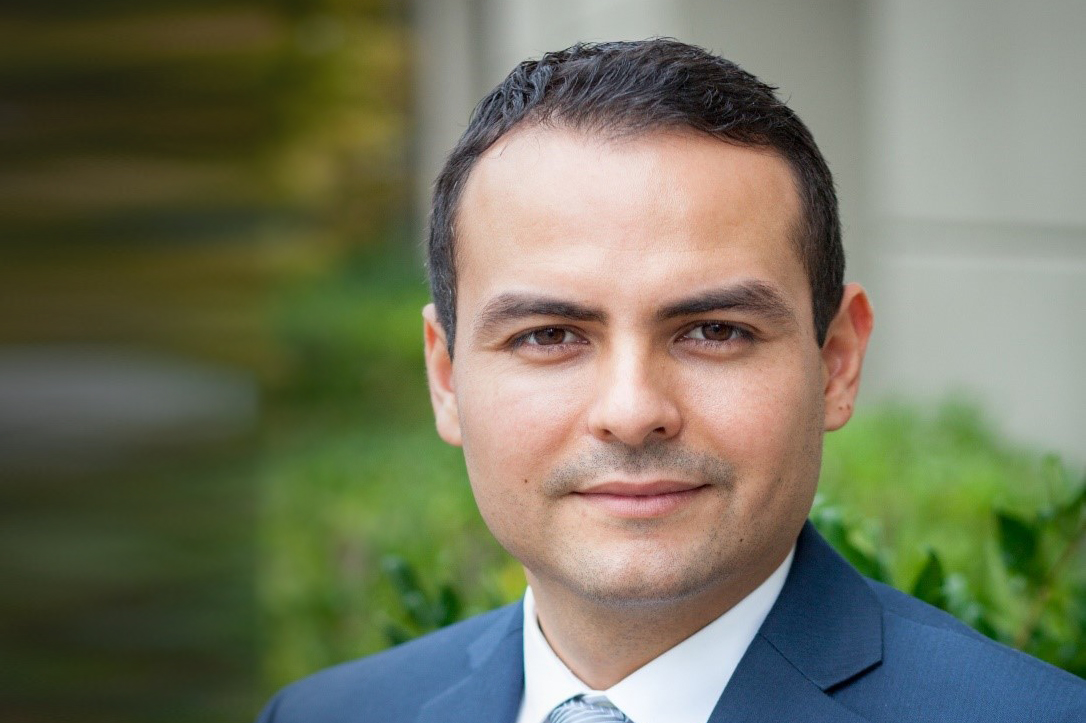 Prior to Bank of America, he served as the Director of the Community Wealth Department at the East LA Community Corporation, overseeing a range of asset and wealth building programs.

Daniel earned his A.B. in Economics from Brown University and MBA from the Haas School of Business at University of California, Berkeley. 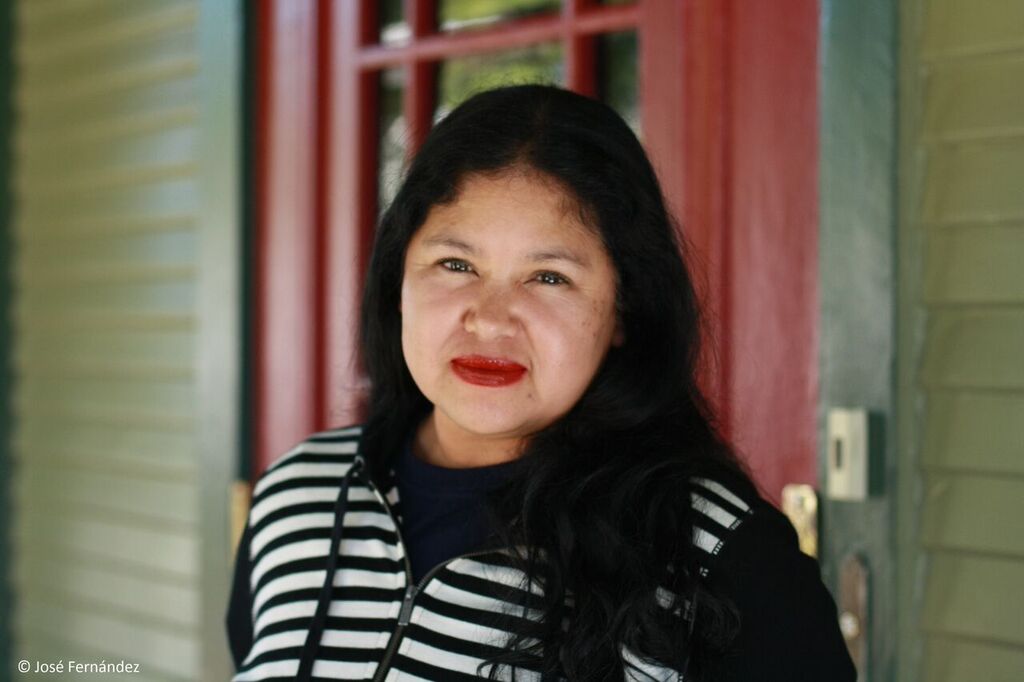 Leticia is a graduate of ELACC’s Leadership Academy and has been a leader in the community for the past four years. She has been trained extensively in media and communication techniques and has represented ELACC as a community spokesperson. Leticia was once shy and quiet, but after extensive training, she has grown to become one of ELACC’s most informed and leading advocates with fellow organizations, city officials, and public meetings. She has a particular interest in green jobs and sustainable development. She has also been an active member of ELACC’s Boyle Heights Community Plan Campaign and Accountable Development Campaign. 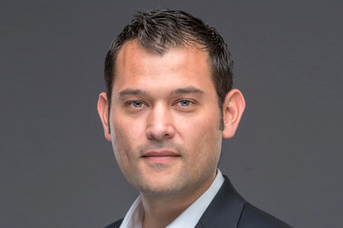 Arnoldo is an Associate at Atwater Infrastructure Partners. He underwrites and conducts due diligence on all new P3 transactions and real estate acquisitions. Before Atwater, Arnoldo worked for Wells Fargo where he focused on increasing lending and investment in Community Reinvestment Act qualified markets; including investments in affordable housing developments and the creation of a microloan fund for immigrant borrowers. 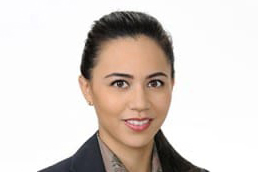 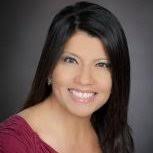